First new tune since At the Wörthersee Hotel (2011). Arthaus Rock is included in Fysisk Format’s Bransjevelter #8 compilation. Out Aug 2nd.

Also: We’ll be playing a show in the forest outside Larvik on Aug 3rd.

The Uptights are recording. Here is a sample of said recordings:

You might like this one: Twist About Fireplace’s album Glass House Rock is now available at BandCamp! 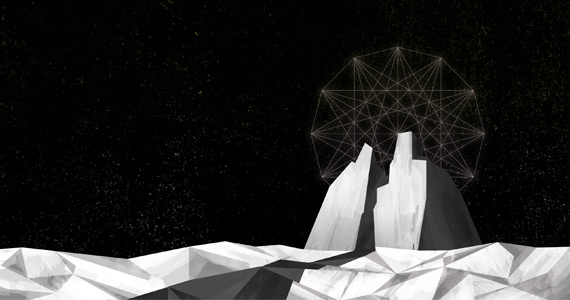 Øystein, Jazzmaster-wielder in Youth Pictures of Florence Henderson (and all-round swell guy), mentions the Uptights as a band worth watching in his Oslo guide for CMJ. Check it out, OK?

The title says it all, really. Have a listen if you like spacey gazey music! 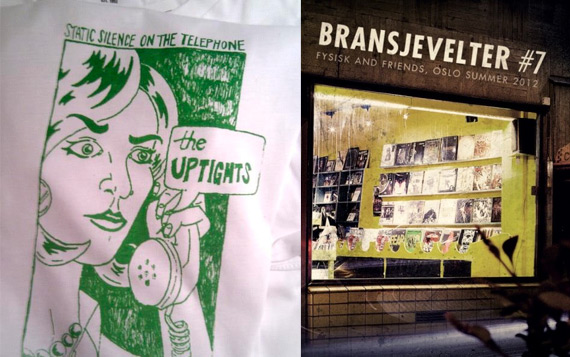 Good news item #1:
We’ve have made a small batch of t-shirts for The Uptights! They’re available in Dollar Green and in most sizes. Email us at the usual adress for prices and the like.

Good news item #2:
The Uptights are part of Bransjevelter compilation #7 (released by the scholars and gentlemen of Fysisk Format)! So are their friends in Dark Times, Le Corbeau and Wits End.

Have a listen with Spotify or WiMP, if streaming’s your bag.

Good news #1:
At The Wörthersee Hotel has arrived, in the form of cassette tapes!
You can order them right here if you’re into that kinda thing.
Have a gander: 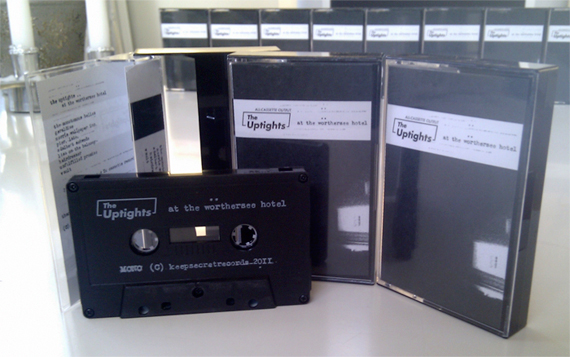 Good news #3:
Suzie Dies has recorded a new song! You can hear it by pushing the play button below:

Hi,
Twist About Fireplace have a new website out, aptly titled twistaboutfireplace.com. On the aforementioned website, you can stream their new single Frightened Eagle. The song features verses, a chorus and a guitar solo, so there you go.

We are on the internet.

We’re proud to announce the launch of the keepsecretrecords archival facilities/website. Here you may find cassettes, lost sounds and hidden gems from Oslo/Berlin/Follos weirdest pop groups.

Also; to note in your almanacs; The Uptights are releasing a collection of songs, aptly titled At The Wörthersee Hotel.